Leading the Family Business System: It Takes a Village (Part 1 of 4) 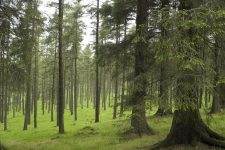 Leading the Family Business System: It Takes a Village (Part 2 of 4)
ARTICLE

Leading the Family Business System: It Takes a Village (Part 3 of 4)
ADVISORY 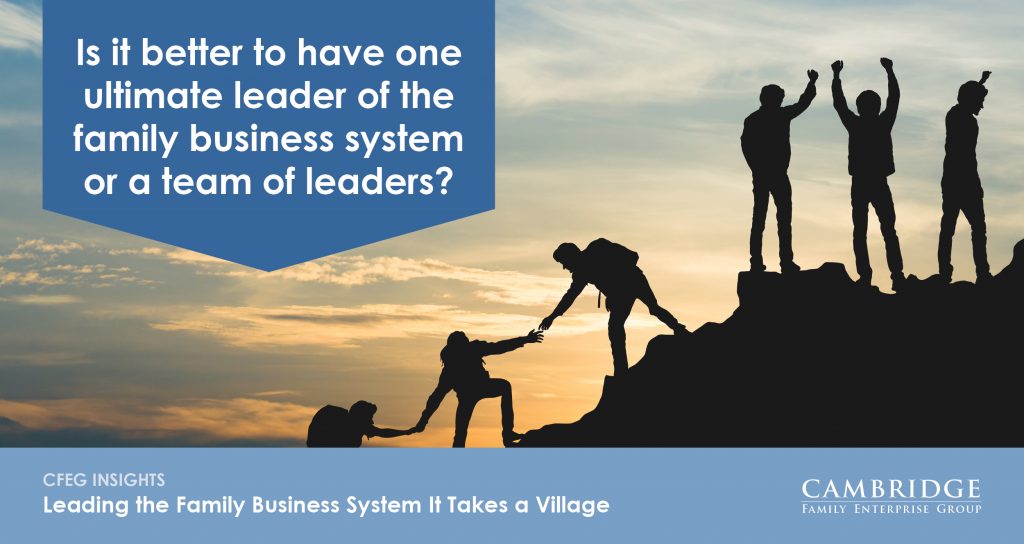 We also know that strong performance of the business, the ownership group, and the family depends on the effective leadership of each group.  This shouldn’t be surprising: good performance of any group always depends, to a surprising extent, on capable leaders. If boards of directors of public companies didn’t believe that leadership mattered so much, they wouldn’t pay such huge salaries to their CEOs. (By the way, I don’t think they are worth that much, but the point is: having the right leader does matter.)

Family business systems have a number of formal leadership roles.  The CEO and Board Chairperson lead the business and usually the shareholder group. Family council leaders, parents, and grandparents are the formal family leaders. These formal leaders don’t make all the important decisions in these systems. Nor do they provide all the guidance. They don’t allocate all the resources. But because they have considerable authority, influence, and control over resources, we rely on them to do their part in setting direction and guiding their group.

I’ve gotten to know a number of excellent family business leaders in my long career, along with some weak ones, and a couple of awful ones. To illustrate my profile of a great family business system leader, I’ll use one of my favorite examples—Nelson Sirotsky, Chairman of RBS, his family’s world-class media company based in Porto Allegre.

I met Nelson and his cousin Marcelo Sirotsky at a seminar I led on family business management in Santiago in 1999. I’ve worked with their family business system ever since. Nelson, CEO of RBS and also leader of his family branch, attended my seminar to develop plans for his family business system and to reconsider his own leadership role. As the program unfolded, Nelson came to new understanding. He realized that he needed to give more attention to his family and the owners, in order to keep pace with his tireless focus on the business.

What Nelson and his family accomplished over the last decade is very impressive. As I write this article, they are celebrating Nelson’s successful and smooth transfer of his CEO role at age 58 to his very capable nephew, Eduardo Melzer, 40. Nelson remains Chairman of the board with clear responsibilities. RBS is stable and poised for more great performance. My colleague Vicky Bloch, a superb coach and advisor, helped them throughout this process. But much of this good work stemmed from Nelson understanding his role as a leader of the business, family and ownership group, and from his performing so well as a leader.

Which brings me to a question I am often asked: “Is it better to have one ultimate leader of the family business system or a team of leaders?”

There are two basic models. A family business system can either consolidate leadership with one person, or it can choose two or more people to lead different parts of the system. Each model can work well, as long as it’s clear and supported by the stakeholders. Both models have some potential weaknesses: unitary leadership can lead to excesses; leadership teams can be slow and hobbled with rivalry.

But there is no doubt that one model dominates. Having one person serving as the ultimate leader of the business, ownership, and family is the natural choice for most families (and most non-family groups) around the world.

The preference for one leader seems only slightly culturally driven; it’s very common in Italy, for example, but only slightly less common in Finland—comparing two European cultures that couldn’t be more different.

One-leader systems are also somewhat more common in younger and less complex family business systems; these systems are either in the founder stage or trying to emulate it. The parent-founder-business leader-controlling owner generally has most of the power in his or her family business system. As family business systems approach or reach the cousin stage, with diversified businesses and big ownership groups, as RBS now has, you find more systems having two or three leaders who lead different parts of the system and collaborate to keep the system united. Sibling systems have the hardest time working out who should have what leadership role and power.

Family business systems have a number of formal leadership roles.
The CEO and Board Chairperson lead the business and usually the shareholder group.
Family council leaders, parents, and grandparents are the formal family leaders.

With those few exceptions, the one-leader model still dominates everywhere and at all stages. Inertia keeps families in business wedded to it, and in some situations, there are measurable benefits that tip the scale in favor of unitary leadership.

The person chosen for this role is generally the business leader. In some cases, the family business system leader is the chairman of the family holding company and the clear leader of the family owners. In general, family business system leaders are the individuals with the most resources under their control; typically, they are middle-aged or family elders. Effective ones are appreciated for their wisdom but are not necessarily liked by all their relatives. Leaders tell me that they have a gratifying but tough and often thankless job.

Many successful family business leaders tell me that they spend half of their time working to address family and ownership issues and to maintain unity. If the business leader tries to control too much of the power in the system, he or she will often weaken and destroy it. Even founders seem to understand this. At the founder stage, I often see the wife-mother wielding significant power over the family—and significant influence on her husband the founder, whom she advises.

That is why an accurate drawing of the one-leader model usually shows that the ultimate leader has strong deputies or allies helping to lead the business, family and ownership group.

Recognizing the needs of his family business system, Nelson Sirotsky opted to maintain ultimate control but delegated much of the management of RBS to his star EVP, Pedro Parente. Nelson shared leadership of the ownership group with his uncle and Chairman, Jayme Sirotsky (also an exemplary leader). Nelson also supported the family council and its leaders, who did much to organize and unify their large family.

It takes a strong ego to not only share leadership but also give credit to others as Nelson so fairly does. It’s fair to say that no major change in the business, family or ownership group could have been made without Nelson’s agreement, but also that others’ support was needed for major programs or decisions to be approved. There were continuous conversations among the owners and family about important issues and these drove out consensus. Consensus never required unanimity but rather the feeling that the deliberation process was fair, combined with general agreement that the decision was the best possible course of action at any given time, given some reservations.

What resulted at RBS was a decisive system with strong support for Nelson, the ultimate leader, by the family and owners. In successful family business systems with unitary leadership, you find that most important decisions are the product of a consensus process like this.

Whether your own system is modeled on unitary or team leadership, you need to design, structure and allocate leadership roles.  We’ll turn to this in my next article. 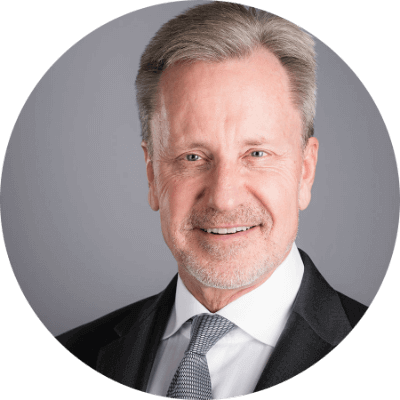