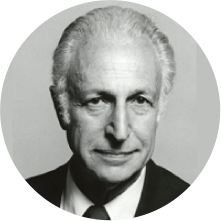 It is challenging to adequately summarize, let alone fairly describe, the work of Professor Renato Tagiuri. His intellectual contributions are enormous, span six decades, cover many topics and add to at least three academic disciplines. And his writing and contributions are ongoing, with more intellectual and practical gems still to be appreciated. 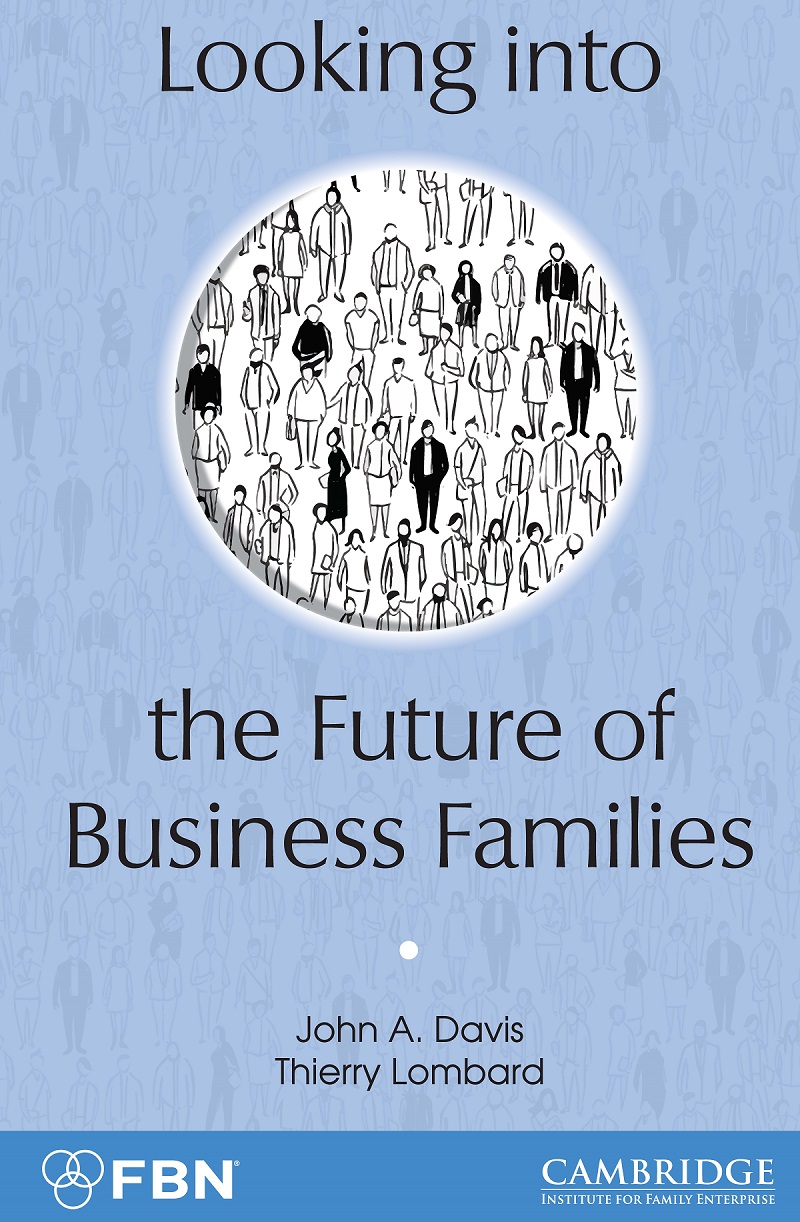 A tribute to Renato Tagiuri’s pioneering work in the family business field is presented in my book, Looking into the Future of Business Families (2019, Cambridge Institute for Family Enterprise). The book takes you on a 40-year journey from the beginning of the family business field to current day. I lead you on a personal and professional voyage back to the 1970s to pay special homage to the groundbreaking work of Renato Tagiuri. I then turn to the future and provide business families with a road-map to transform themselves as they conquer the challenges of the next economy.

By John A. Davis

Renato Tagiuri’s concepts and deep insights are what make his work so highly influential. Tagiuri and Bruner’s article, “The Perception of People” (Handbook of Social Psychology, 1954), was a pivotal article in its time and is still considered a must-read classic. Tagiuri’s Harvard Business School technical notes, containing pithy, wise advice to executives on performance conversations, dealing with unsatisfactory performance, developing mission statements, and on many other key topics, are still used to great effect in Harvard classrooms. His article with Davis, “Bivalent Attributes of the Family Firm” (Family Business Review, 1996), introduced the Three-Circle Model, which is the organizing framework for the family business field. Renato Tagiuri’s scholarship has influenced countless minds and has shaped academic fields.

It is entirely fair to say that Professor Tagiuri has been blessed with a great mind that he uses relentlessly to explain complicated, indeed messy, problems involving people, relationships and organizations. He then provides orderly, constructive approaches to managing these challenges. His ability to do this so fluidly has much to do with the fact that he deeply understands human psychology, and tackles problems like an exacting engineer. Not surprisingly, Tagiuri’s social and intellectual journey in life has shaped his abilities.

Renato Tagiuri was born in Milan, Italy in 1919. He suffered the loss of both parents as a boy and was raised by his grandparents. In 1938, he moved to England to study engineering. That episode in his life was severely interrupted when Mussolini declared war on Great Britain in 1940. Italians living in Britain, including the 20 year-old Tagiuri, were rounded up, declared civilian prisoners of war, and imprisoned. Renato Tagiuri was deported to Montreal, Canada along with hundreds of other Italian prisoners where, for four years, he labored on roads, made rope, and did other menial jobs. At the end of the war in 1945, at age 26, he was released and stayed in Canada, where he quickly obtained his B.Sc. and his M.Sc. in Psychology at McGill University. While at McGill he met his California-born wife, Consuelo, a psychiatrist, when he taught her statistics in a McGill classroom. Renato was encouraged to go onto Harvard for his Ph.D. and was admitted in 1946. Tagiuri obtained his Ph.D. in Social Relations (a combination of behavioral sciences) in 1951, at age 32.

Harvard, at that time, was the home of many of the world’s leading psychologists and sociologists, and it was uncommon for a graduating student to be asked to stay on the faculty, but Tagiuri was. For six years, he taught in the Social Relations Department and did path-breaking work on the topics of person perception and social relationships. He earned his place as part of the establishment in the psychological world at Harvard. When the Boston Psychoanalytic Institute accepted professionals for training, Tagiuri went through their rigorous program, becoming a psychoanalyst in 1957, at which time he was offered a faculty position at Harvard Business School to focus on issues of organizational behavior. Tagiuri’s active career at Harvard spanned thirty years from 1957-1986, although he lectured well into the 2000s. He focused on executive education programs, enjoying the challenge of teaching experienced executives. He spent several years teaching human aspects of management in Harvard’s Advanced Management Program, Senior Executive Program (in Switzerland) and Owner/President Management Program. During these highly productive years, he wrote extensively on topics of management, leadership and family business. Between 1977 and 1982, I had the privilege of studying under him and working as his research assistant, and witnessed his enormous skill as a teacher, researcher and mentor.

Tagiuri’s written work stands as a testament to the three adages he has taught to me and to others during his long and productive career. (1) First, be accurate. Use clear and precise terminology so that you and others understand what it is you mean to say and so that your words (which are tools) carefully build the images that you want to communicate. (2) Second, keep it simple. Focus on the essentials of your study and don’t make it complicated. All social phenomena are influenced by numerous factors, which are in turn influenced by many more. A person can become overwhelmed assembling an explanation of a person, a social interaction, or an organization—unless you limit or bound what you are trying to explain and keep your explanation simple. (3) Third, and probably most essential, be useful. Renato Tagiuri has always been fascinated with the real problems and lessons of life. He investigated problems and situations that matter to people and presented his analysis and his recommendations in ways so that others can use them. His great effectiveness at identifying useful problems to explore, developing precise explanations of these problems, and crafting usable approaches to problems made him a profound teacher and his writing a treasure.

“His proudest achievement is the fine family that he and Consuelo nurtured—sons Robert, Peter, and John and their families.”

This tribute was originally written in 2010 and adapted in 2019. Sadly, Professor Renato Tagiuri passed away in 2011 at the age of 91.