When to Fire Your CEO 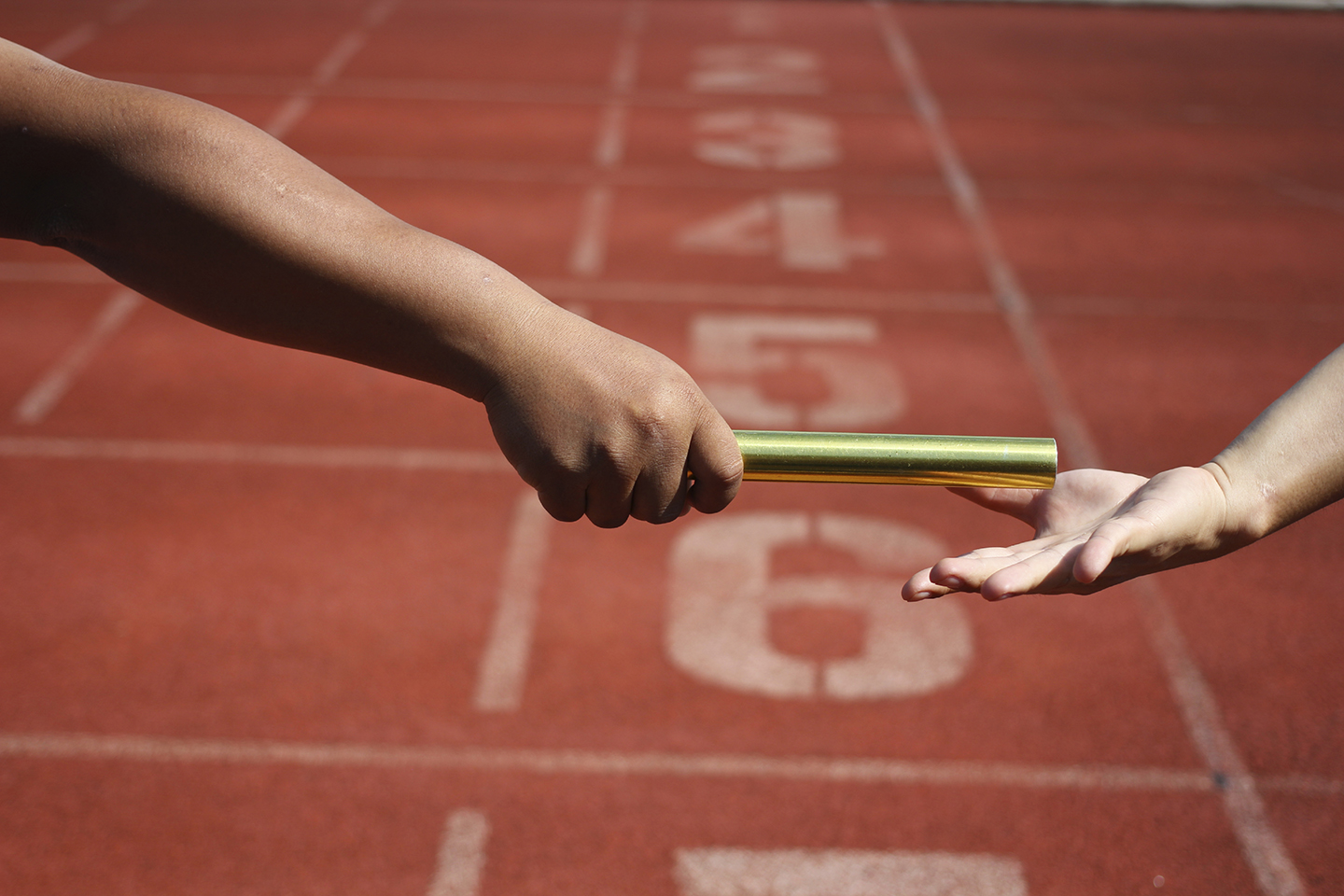 CEO Succession in the Family Business: A Better Plan for Success
BOOK 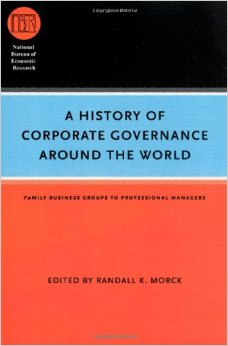 A History of Corporate Governance around the World
BOOK 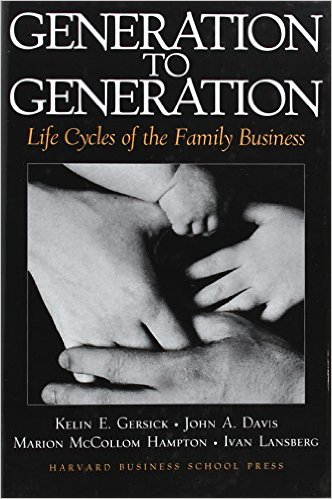 No one needs convincing that the right CEO matters, and that sometimes CEOs need to be changed. Even the stock market moves with changes in the leadership of a company. When the Japanese camera maker Olympus recently fired its CEO, its stock fell; when Air France-KLM indicated it would let its CEO go, its stock rose.

But firing the CEO is a tough decision. It often suggests that something has gone very wrong and the organization could be in trouble. It implies that the person was a bad choice to begin with, which impugns the judgment of those who hired the CEO. And there’s also the personal confrontation that nobody relishes. It’s no wonder that owners and boards are hesitant. Yet sometimes, this is necessary. But when?

You should fire your CEO under two of these conditions: (1) there is a weak and unfixable fit between the CEO’s skills and the needs of the company, (2) the CEO disrespects the core values of the company, and (3) you have good options to replace the CEO, with manageable consequences that are generally positive.

High performing companies require CEOs with the right skill set, decision style and values. They have strong credibility with key stakeholders. They build strong executive teams that can execute the strategy of the company. Good CEOs come in all shapes and sizes. Even deified leaders like Jack Welch and Jamie Diamond have weaknesses. No one, not even these great business leaders, is good at everything. For this reason, good CEOs surround themselves with strong executives who complement their skills, help analyze complicated situations and chart the right course for a company.

Successful family CEOs often have the values, vision, passion for the business and abilities to build loyalty with key owners, customers, suppliers, and the employees that make them the right leaders of their companies, even if they lack certain skills. You need to look for a leader with the right “package” of skills, values and abilities who can build a strong leadership team. If a family member has the right mix of strengths, having a family leader is usually the better choice. If not, find a non-family executive who is a good match.

The CEO is always accountable for whatever affects overall performance. Some would include company performance among the factors to consider in firing a CEO. Japanese leaders are known for stepping down when their organization performs poorly, taking full responsibility. To restore credibility to a company, a leader may need to step aside or be removed. But in a family business, interested in long-term success, poor performance may not be reason enough to fire the leader. The business leader may not be responsible for the poor results and may even be the right person to help restore good health. I recommend that you look beyond current performance to the kind of leadership the company needs to be a strong performer long-term.

If the CEO is blocked from doing his job, then let the CEO (with the oversight of the board) change what needs to be changed so he can deliver good performance. But judge a CEO on his or her fit with the needs of the company.

Given the right feedback, guidance, and support, if the CEO-company fit is good, consider Factor 2. If the CEO cannot fit with the needs of the company, then you may need to make a change.

FACTOR 2: DOES THE CEO SUPPORT THE CORE VALUES OF THE COMPANY?

Companies generally claim to honor their core values. Long-term high-performance family companies live by their core values: quality, customer service, environmental concern, respect for employees. Nothing is more detrimental to the core values and culture of a company than to see the CEO violating them. Telltale signs include cutting corners to boost profits when the company says it stands for excellent quality. Or disrespecting the legitimate needs of employees. A very experienced senior executive once told me, “If you want to show that you’re committed to your values, fire a high-performing executive who’s violating them.” The same goes for a CEO.

I once advised the Chairman of a third generation family business who had difficulty with his son, whom he had recently named CEO. The new CEO was a decisive leader, smart and capable, with an MBA and a strong academic record. His analytical skills were first rate, better than his father’s.

Firing the CEO is a tough decision. It often suggests that something has gone

very wrong and the organization could be in trouble.

But there was a problem. The son was arrogant and made it clear to everyone that he didn’t think much of his father’s management style, his executive team or the company’s culture, which emphasized quality, respect for others, and patient investing. The son had a burning desire to show that he knew more than others did, even though the top management team had been in place for 20 years and had helped secure the father-son transition. The son felt the business could be run in a more profitable way. He was probably right, but the company was performing well.

The Chairman’s wife had wanted her son to succeed her husband. But she grew increasingly convinced that her son would not support the values of the company and would harm the culture that had made the company strong and the family proud. The new CEO’s arrogance and disrespectful manner eventually eroded his family’s trust. The concerned patriarch finally admitted this to his board. After consulting with them and with me, the father walked into his son’s office on a Friday afternoon and said, “Son, nobody can contemplate life with you as CEO. I’m very sorry to inform you that you are fired as of right now.”

Torn between being a good leader and a kind father, he protected the core values of his company and endured serious conflict in his family. The son went on to start another company and did well as an entrepreneur. The father stepped back into the role of CEO. After a couple of years, he recruited a cousin from the junior generation and passed the business to him. The company stayed in the family and continued to be well run. Eventually the strained family relationships healed.

FACTOR 3: DO YOU HAVE GOOD OPTIONS?

Of course, you should have options ready if you fire your CEO. Family companies should always develop CEO alternatives—at least for emergency situations. But they rarely do.

In a fast growth economy like Brazil’s, with a scarcity of available  top management talent, companies are reluctant to fire any senior executive, let alone their CEO. In these circumstances, it is even more important to make sure you provide the CEO clear expectations, useful feedback, good guidance and the understanding that he or she must be accountable to the owners. I’m sure if economic conditions were different, if you had comfortable options, and if the CEO’s fit and values were worrisome enough, you would be more willing to consider firing your CEO. It would still be a tough choice but you need to be ready for this move. I hope you never have to make it. 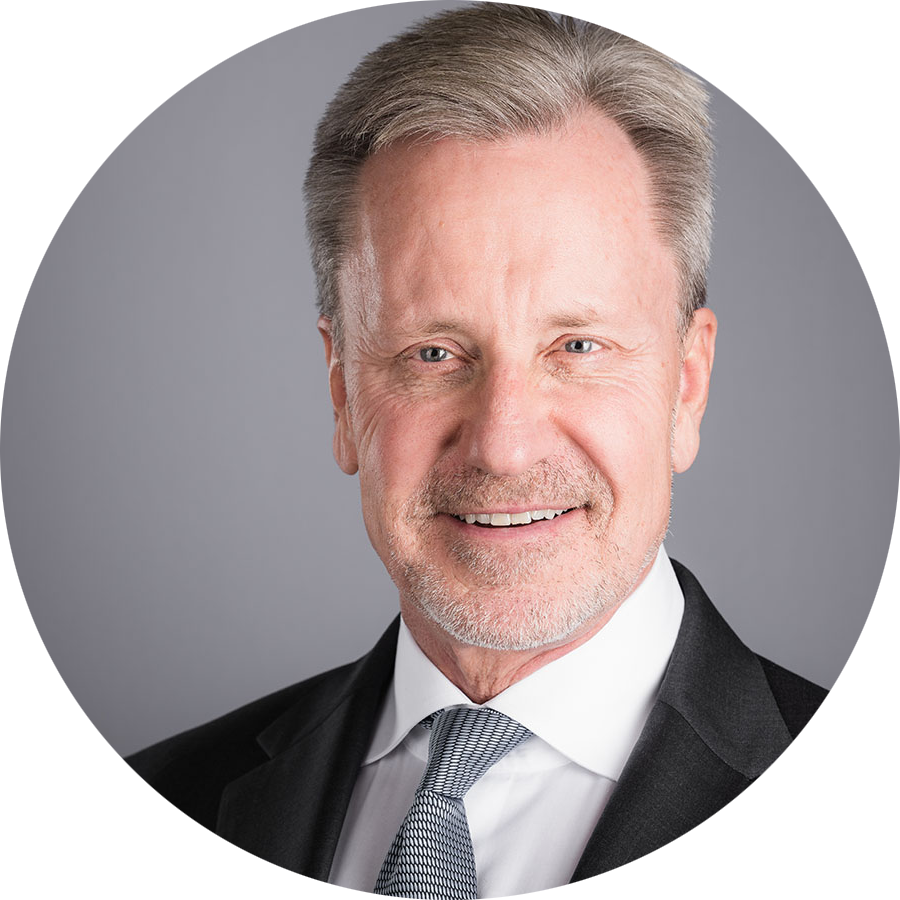